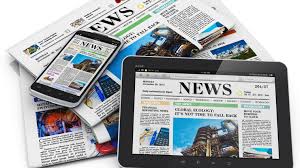 We’re Here to Help You Get An Important Message Out

If you are a healthcare reporter, investigative journalist or talk show producer, we’re always happy to share our insights and perspectives on stories about patient safety, medical errors in the hospital setting and about the consequences when accountability mechanisms fail in healthcare systems. Here’s what we can do: