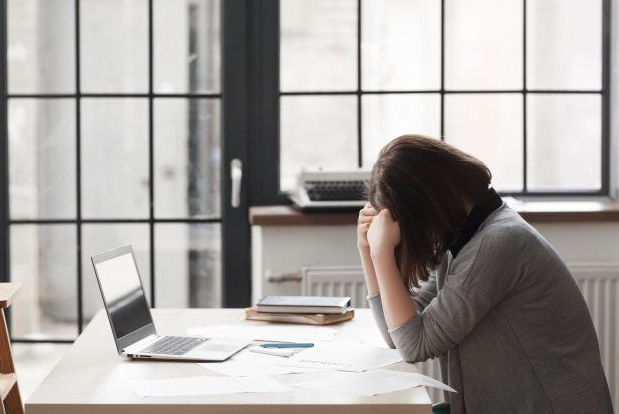 When Toxic Work Culture Adds To The Trauma Of Sexual Misconduct

When Toxic Work Culture Adds To The Trauma Of Sexual Misconduct

Sexual misconduct can be fatal. A heartbreaking reminder of that reality came in July with the sudden passing of Krista Carle, a former RCMP constable who took her own life after battling the trauma of sexual harassment at the hands of Canada’s iconic police force.

It’s a measure of just how hideous sexual harassment can be, and how consequential its mishandling by organizations, that otherwise strong, brave women who have shown they can walk down a dark alley alone late at night to answer a call for help cannot always walk out of the dark shadows that overtake their lives when they are confronted by the monster of sexual misconduct.

I have often wondered if our workplaces need a surgeon general-type warning that sexual misconduct can be dangerous to our health. For some time, I’ve been writing about the physical and emotional costs to victims of sexual misconduct who have tried to stand up against abuses in the workplace. PTSD, depression, sleep disturbances and high blood pressure are common among them.

For many, these become conditions that last for the rest of their lives. And for others, the harm unleashed by sexual misconduct can be terminal.

Many organizations actually add to the emotional trauma, if not other risks, faced by women who come forward.

A major study published in 2016, for instance, shows that among U.S. veterans, military sexual trauma (the term the military uses to refer to sexual assault and threatening sexual harassment) “was associated with elevated rates of current major depressive disorder, post-traumatic stress disorder, and generalized anxiety disorder; past history of suicide attempt and current suicidal ideation…”

No comparable studies are available in Canada, but most health care professionals will quickly admit there’s a close link between incidents of sexual misconduct and adverse health outcomes.

Yet, as both an advocate and a victim myself, I have seen little evidence that enough organizations fully grasp the gravity of this workplace epidemic and the overpowering waves of harm it can produce. It is rare to find among them a true victim-centred culture when addressing sexual misconduct complaints.

Worse still, by their inept and unfeeling responses to victims, and their botched handling of incidents when they are reported, many organizations actually add to the emotional trauma, if not other risks, faced by women who come forward.

Victim narratives tell the story. There are the demotions and reduced hours that suddenly appear after a complaint is filed, the so-called investigations that wind up placing the victim’s character and actions under a microscope, and the co-workers who are encouraged to ostracize the victim to make her feel unwanted. Sometimes the workplace becomes so toxic that the victim has no choice but to quit. Then, the search for another job opens up a whole new nightmare. A sense of betrayal is commonly reported by victims in the aftermath of coming forward.

What we don’t see are the women who never come forward because they are no longer with us.

Using a number of lived experiences, I shared one horror story after another with the MPs who were considering amendments to the federal government’s anti-harassment legislation last spring. The indifference captured by their silence spoke volumes. It is the same silence that too many victims encounter as they try desperately to rebuild their lives and careers.

Nearly every organization today professes zero tolerance for sexual misconduct. But we need to get a whole lot more serious about removing the avoidable harm that insensitive responses and the misbehaviour of bad actors at the top creates

It may seem like a lot of women have come forward at this historic time of reckoning. What we don’t see are the women who never come forward because they are no longer with us — the ones who were not able to emerge from the dark shadows of rejection and despair. It is the great unmet need of #MeToo, and all of us, to bring victims of sexual misconduct back into the light by ending workplace practices that lead to irreparable harm.

Taking up that standard is the best way to honour the memory of Krista, and all the others who have fallen in the battle to make our workplaces safer and our humanity more respected.

Have you been affected personally by this or another issue? Share your story with Kathleen Finlay at The Zer0NowCampaign.